The office-bearers of the trade union are elected from among the Executive members. It has become a practice to elect the President from the trade with the largest membership. 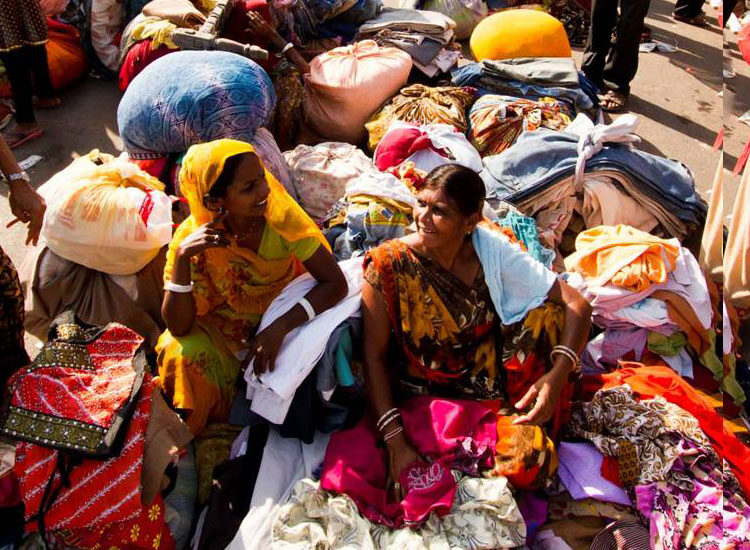